Twenty years ago, on 9/9/99, silverfire.net launched as part of the teen domain scene. If you’re not familiar with this, you clearly weren’t a teen girl on the internet from 1998-2002ish. We were making art.

I started making websites on Geocities. My first site was a Hanson fan page where I gathered images of them from online and kept all their biographical information easily accessible. I used tiled backgrounds. I probably had ClipArt. I used Netscape Communicator to design my HTML back then.

Things evolved. Personal sites became a thing. You could post about your teenage life and what you liked and make friends all over the world. If you were really lucky and spoiled, like I was, you could convince your Mom to shell out money for a domain name and hosting. Back then it was way more expensive than it is now. There was no GoDaddy. I don’t remember the exact prices, but let’s just say my Mom indulged me the way she did with my Hot Topic threads and let me find myself online.

So Silverfire was born. I don’t know how I came up with the name. I don’t know why I still keep it 20 years later. It just is part of me now, and it’s something I’ve had for over half my life—since I was an awkward 14-year-old who based her coolness over webrings (groups of sites linked together usually through a service) and guestbook posts (self-explanatory, but people could leave comments on your site).

Back then it was all the rage to host sites. I met some awesome people through hosting, and I would definitely say it changed my life. I met hostee Keanan Barbour-March at summer camp and hosted a variety of his ideas over the years. He introduced me to my husband after we graduated from college. Elissa Rinehart had a few iterations on Silverfire in the early years and now she’s a kick ass wedding photographer and soon-to-be published author. She found my wedding photographer for me, and I envy her bookshelf style and the fact that she reads like a million books a year. The late Tahila Hein was a hostee for years. I knew someone who worked for Marvel through my teenage website. She’s also still an inspiration to live my best life—and to get cool tattoos. Some of the other hostees went on to work in web development (lookin’ at you Joshua Priddle).

I wish I kept some of my layouts. This was HTML 1.0 and very early CSS. We used tables and iframes to make things look funky. The Wayback Machine has some of the layouts, but the carefully crafted (in PaintShop Pro aka poor man’s Photoshop) images are missing. I remember using screen captures from Baz Luhrmann’s Romeo + Juliet, a cartoon of a chicken, dark goth elements, lots of tiny white fonts on black backgrounds. Everything was best viewed in Internet Explorer, which seems comical now.

We were honing skills—writing, editing, content strategy—early on in the life of the internet. We were creating social networks before Facebook—before MySpace! Twenty years later, I’m thankful for the experience, the friends, and the unique domain name I picked out as a quirky 14-year-old. 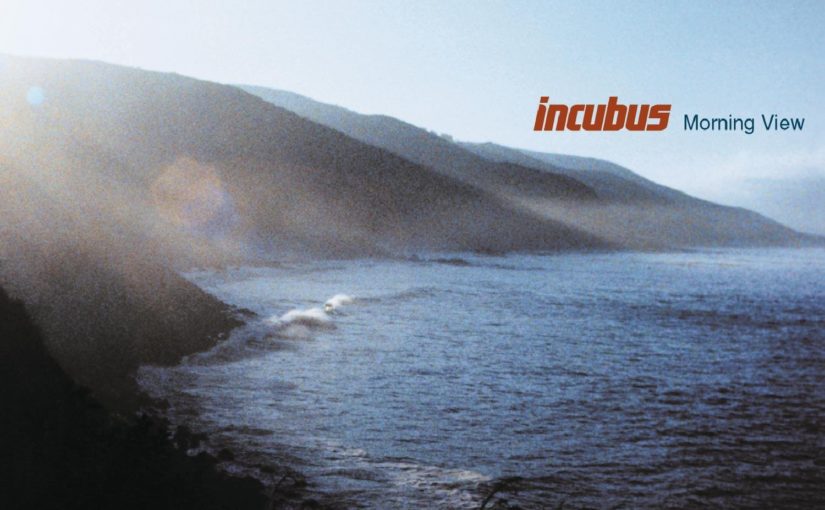