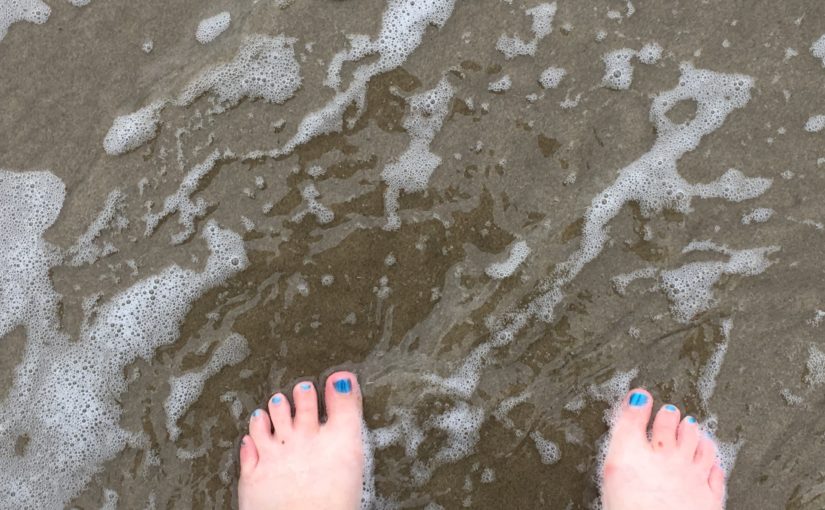 My grandfather passed away last year. On Christmas Eve of 2015, I drank a Budweiser to honor his memory, even though he had since become a Yuengling man.

This year was different. I feel like I’ve been in mourning all year. I’m grieving not only the deaths of both of my grandfathers, but also the world that I’ve known. That works on both a large scale (see: election) and a personal scale (see: mental health).

I’m grieving the end of President Obama’s two terms in office. Under our first Black President, I saw my country working toward equality and empowering women and POC. The Affordable Care Act, marriage equality, science valued over religion—I saw these things and more happen in his eight years. Not everything during the Obama years was perfect; the legislative branch created nightmares, mass shootings occurred on the regular, the Black Lives Matter movement needed to form in response to a systemic problem in our police force… But overall, Obama’s tenure is a bright spot in our history, and I am grateful to have witnessed it. I’m also grieving the party’s loss in this election. It proves we haven’t come far enough in our acceptance of women in power—because any man running for office would not have faced such scrutiny over the same details. Instead, our country elected a xenophobic misogynist accused of sexual assault, further driving home the inequality women are well aware exists in most every work place. I grieve for the dreams we thought were about to come true, for the hopes that we would see our first female President.

In these past eight years, I’ve also grown tremendously as a person. I finally have an understanding of what makes me tick. Treatment for anxiety better unmasked additional issues, and only now am I working with a diagnosis I often suspected. While I’m happy to have a better understanding of myself, I now grieve for the girl I used to be. I was a quiet mouse, satisfied to stay in one place. I’ve lost my sense of self; I not only mourn who I was before but also the opportunities I lost as that person. While I look forward to the future, I’m also worried about what changes my evolving self-awareness will bring to my life.

We can all agree that 2016 was a shit year. There’s no question that the sheer volume of celebrity deaths, the hideous election cycle with all its disappointments, and whatever personal demons we may have faced make this year qualify as a complete dumpster fire. But I cannot grieve forever. The changes, the losses, the emptiness—my hope is that all these factors can serve as motivation to live better in 2017.

Last year around this time was my grandfather’s funeral. I remember crying, unashamed because my grief was understandable, undeniable—my tears were completely justified. I have not shed tears for 2016 like I did for my grandfather, and maybe it’s time that I do. Or maybe it’s just time to toast 2016 with a Budweiser (or a Yuengling) and say good riddance. 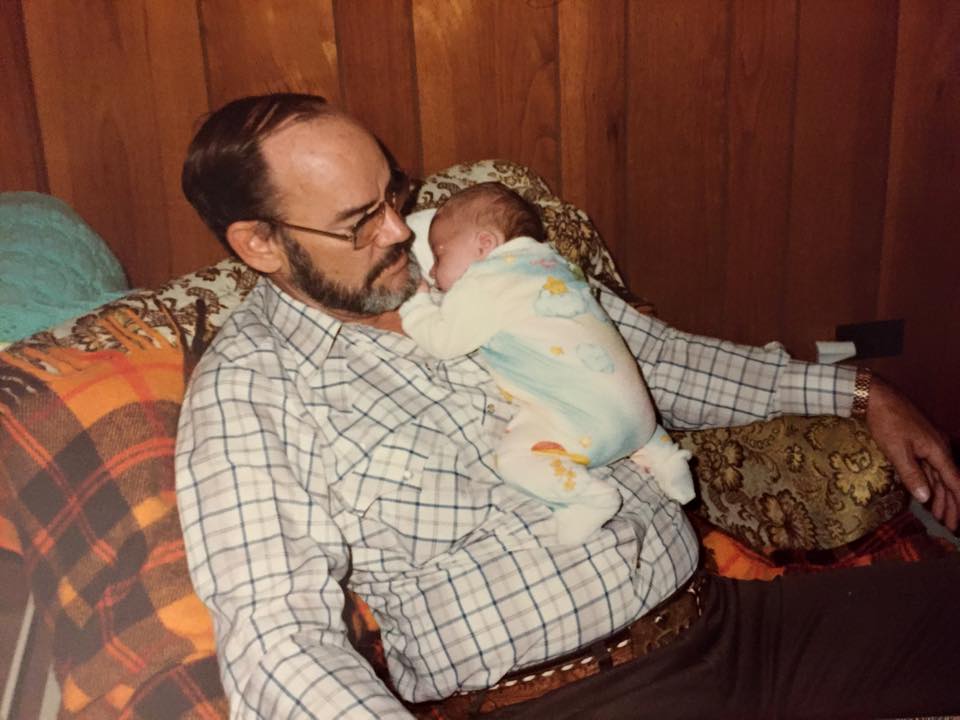 I will readily admit that I did not know my Papa as well as some of his other grandchildren. I’m the Yankee grandchild, the daughter of his firstborn daughter who disappeared off the grid for a while and surfaced in Pennsylvania. Throughout the years, my visits with him were limited by distance, by money, by age. But I know that he loved me, and I believe that he was proud of me.

What became evidently clear at his vigil and funeral was that my Papa was a helper. He went above and beyond to help anyone—blood or not—in any way that he could. My mother and I benefited greatly from having such a kind and generous man in our lives. He helped make college a possibility for me. He always had good advice and a shoulder for my Mom—even when she didn’t want it. He was a rock. Not only was he a rock to our family, but to his community and to his friends.

He knew what was coming better than any of us ever could. We thought our rock was invincible. And in some ways, I kick myself for not seeing the signs.

Knowing that the odds would be extremely slim that Papa would be able to trek to Pennsylvania for my wedding, Dan, my Mom and I took a road trip to visit him for my 30th birthday. My Mom stayed at the house, reading while her Dad—who was probably sicker than I realized—napped in his chair with the television volume up high. Dan and I explored Moore, Norman and Oklahoma City, joining the family for dinners at the house, sharing our stories of museums and the zoo. Papa, in his motorized chair, showed Dan and me his shop and his collections of tools and all things useful. I saw a picture of Lebanon Levi from Amish Mafia that Mom and I had sent to him in his office.

We left on my birthday. I wanted so badly to see Memphis that I had planned a more extended route back. Instead of spending another day with family, I wanted to see Sun Studio. Papa understood my wanderlust; he’d seen the city before and understood why I was interested. If I’d known then that it was the last time I’d see him, I would have stayed as long as I could. As we took family pictures, he put his arm on Dan. He told him it was up to him to take care of his girls.

As we pulled out of the driveway, I cried silently. I tried to think about the next time we came back to visit, picturing dinners with Papa at the head of the table, making jokes, picking on Dan.

Now, at home in Maryland, this all seems surreal. Did I really just spend three days and four nights in Oklahoma? Did I really say goodbye to a man who, despite a physical barrier of miles, helped shape the person I am today? I think he knew, when we left the last time, but he didn’t want me to miss Memphis. He wanted our trip to be full of good experiences, of love, of reflection.

I am so proud to call this great man my grandfather. I’m determined to continue to make him proud, to carry on his legacy as someone with a big heart and willingness to help others. My wedding day will be bittersweet without him there. But I know I am marrying someone who he trusted to take care of me, and I will carry him in my heart as I always have. There has always been distance; instead of miles we’re separated by mortality, but it doesn’t mean there is any less love in my heart. I know he loved me and that his love for his family is eternal. That is what will keep me smiling as I walk down the aisle next week.

My Papa, always in my heart.