Okay so what you see here is @hysteriabrewery Pine

We went on an adventure to @hysteriabrewery today.

My long weekend is going well so far. #concreteros

Yeah so I can’t teach like this. #teacherlife #c 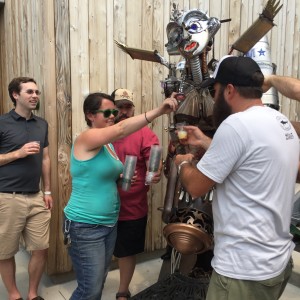